3 Lucrative Reasons to Migrate to Shopify Plus

Shopify Plus excels when it comes to providing a platform for established eTailers to build their eCommerce operation on. There are a number of reasons migrating to Shopify Plus makes a lot of sense for many established high volume retailers and we will discuss three of reasons it’s lucrative for you to migrate in this article.

If we were to go back in time to Shopify’s birth in 2006, we would find a company built by two guys who simply wanted a better way to build their eCommerce snowboard equipment shop. What transpired was nothing short of a miracle for the small business entrepreneurs who desperately needed an easy-to-use, professional platform to make their businesses a reality. In an effort to keep up with the growing demand of their scaling merchants and a hungry enterprise market, Shopify Plus was born in 2014 as an enterprise-capable version of their beloved platform to support high volume merchants. Today, Shopify hosts over 600,000 eCommerce sites with more than 3,600 merchants leveraging the Plus platform, including these well-known brands:

“We launched at like 3 o’clock and I refreshed the page and it was gone. It was under a minute. It had to be like 20 seconds and it all sold out. I was just in shock. I never imagined it would become as big as it has.” - Kylie Jenner, Founder of https://www.kyliecosmetics.com/

“We’re going to save $108,000 a year by switching to Shopify Plus. Eventually, it’ll all fall to the bottom line, but we’re projecting to be ROI positive in year number one, even with the data migration and replatforming costs.” - David Heath, Co-Founder of Bombas

The value proposition in Plus for high-volume retailers can be simplified down to saving time, money, and labor. But this general concept is outrageously overused in the SaaS world, so I wanted to address three reasons unique to Shopify that make Plus such a good option for large retailers.  (And use our Shopify Plus ROI calculator to see what your ROI on Plus would look like!)

1. Shopify Plus makes it easy for your organization to implement change.

Why should your marketers, product team, etc. have to always go to IT or some agency to make the simplest of changes to the website? The short answer is that they shouldn’t. Shopify at its core was designed with the entrepreneur in mind. Plus is designed in such a way that your staff do not have to be coding whizzes to make your day to day changes. Take a look at the platform tour below to get a sneak peak!


“What we loved about Shopify Plus is how easy it is for everyone in the organization to interact with the platform. It’s a lot less complicated and geared toward mobile-first enterprise ecommerce with social and mobile built right in.” - Uri Minkoff, CEO and Co-Founder of Rebecca Minkoff

The Shopify platform is a cloud based solution. Yes, this means no more paying 3rd party hosting providers to host your eCommerce website. Not only does Shopify include hosting at no additional cost, they offer unlimited bandwidth, your own domain name, Level 1 PCI compliance, and no hidden fees. Shopify is also the first hosted eCommerce solution to offer a content delivery network (CDN) with servers all around the globe providing shoppers with a seamless service quickly anywhere.

The incredible results of Shopify’s hosting can be seen in so many businesses. Shopify Plus stores have been able to support massive amounts of unexpected traffic without crashing. There’s tons of examples, some notable ones being:

Plus accommodates your expected levels of traffic - but it can also handle a flash of unexpected high volume without you having to lift a finger.

3. Shopify Plus lets you put repetitive tasks on autopilot.

Every business has simple, repetitive tasks they wish would just do themselves. These individual tasks often add up to hours and hours of labor, costing your business money and preventing your staff from having the time to improve your business operations. That’s where Shopify Plus’ automation features come in handy.

Shopify’s Flow software is designed to let a merchant freely build workflows to automate many of your internal processes. These automations can be built around products, orders, customers, etc. For example, if you are running an ad campaign for a certain product and that product becomes low on inventory, Flow can set up an automated notification to the marketing team to pause the active ad campaign. Other things Flow can do for you:

Plus’ automation capabilities don’t end there. Launchpad is their automation tool for customer-facing activities. You can automate things like publishing products, update inventory as needed, discounts when a sale starts, launch a campaign specific theme, applying scripts that auto add a gift to an order, and much more.

Want to take a look under the hood?

Recently we broke down the features, multichannel selling, the Shopify ecosystem, pricing, 3rd party reviews, and even Shopify's competitors so you can decide if Shopify Plus is right for you. Check out our definitive buyer’s guide to Shopify Plus!

Dustin is an Account Executive at ShopPad. He loves eCommerce and has worked with merchants LARGE and small. He knows that in an environment controlled by the likes of Amazon there has never been a better time to optimize your retail strategy and get the online piece right. When he is not working, Dustin is probably enjoying all the fine dining in San Francisco! 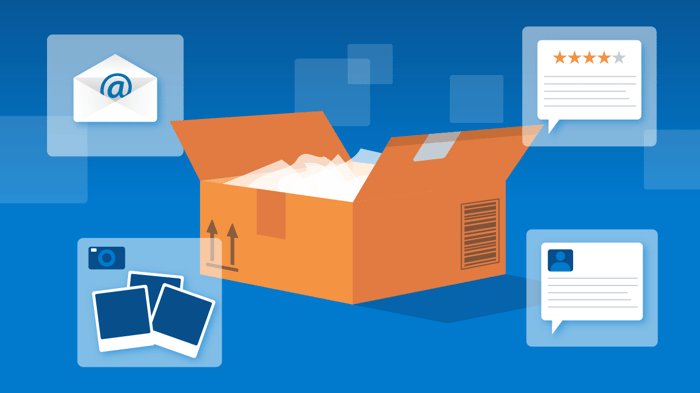 How to Optimize Your Post-Purchase Experience for Repeat Purchases 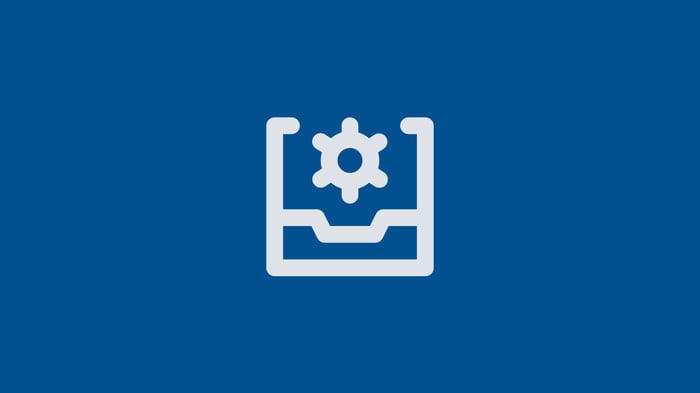