This year, for the first time ever, over 30% of online shoppers were using a mobile device to make their Thanksgiving, Black Friday or Cyber Monday purchases.

We have compiled data from our network of over 14,000 mobile-optimized SMB retailers between November 28th and December 2nd to provide this snapshot on the state of mobile commerce during the 2013 holiday season.

iPhone vs Android: The iPhone was the device of choice for 69.6% of smartphone shoppers. Spending on iPhones averaged 4% higher than their Android counterparts. The most common Android phone seen during our survey period was Samsung’s Galaxy S III.

Tablets: For the fourth straight year the iPad continues to dominate its tablet competitors in average order value, conversion rate and overall traffic. In comparison to shoppers on smartphones, tablet users took their time, browsing nearly 3x longer before making a purchase.

High-Def Screens: This year many mobile manufacturers are promoting products with high pixel density screens, such as Apple’s “Retina” display. These devices allow for life-like images with detail and clarity not previously possible. Retailers should take note that we detected 73% of holiday shoppers were browsing on high density displays and optimize accordingly.

Mobile vs. PC: Shoppers on non-mobile devices continue to outperform their mobile counterparts. Desktop shoppers converted better (4% desktop, 2.1% mobile) and averaged more items per transaction (2.5 desktop, 2.1 mobile). However, mobile shoppers have become more comfortable with making purchases. The average mobile order value has gone up 20% this year and the gap between desktop and mobile is beginning to narrow.

Geography: This year California overtook New York as the state with the highest volume of mobile sales. Once again Texas, Michigan and Illinois round out the top 5.

Timing Matters: Mobile got a jumpstart on gift giving this Black Friday with global traffic reaching its high point at 7am. Thanksgiving shoppers put down their pie and picked up their mobile devices at 4pm and Cyber Monday didn’t reach its apex until 6pm PST. 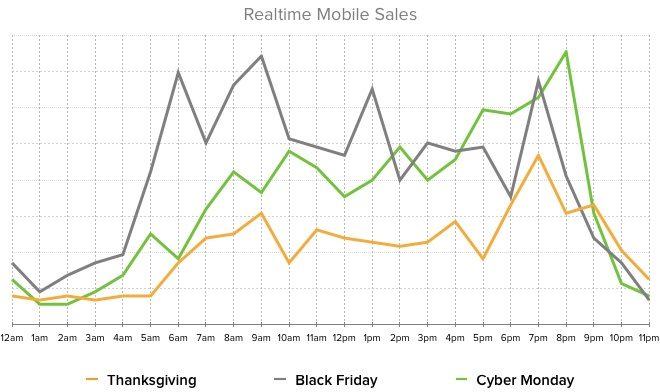 Thanksgiving sets new records: Thanksgiving saw an elevated importance in this year’s holiday shopping season. While some major retailers attempted to combat the shortened holiday window by opening early on Thanksgiving morning, a growing number of shoppers turned to their mobile device after they dined.

Mobile Momentum: Once again Apple will again be selling some of the season’s hottest gadgets. The iPad Air and new iPad Mini are both equipped with high-density Retina screens, as are the latest 5s and 5c iPhones. With mobile representing over 30% of holiday traffic and 20% of sales, retailers will continue to be rewarded for investing in a multi-device strategy.

Green Monday: December 17th marks the cutoff for most domestic ground shipping services, leaving only fourteen big shopping days in Q4. Retailers still have Green Monday to look forward to, and — like last year — should expect heavy mobile sales in the weekend that precedes it.

Expanding Sales: Next year, retailers may need to think about stretching their sales beyond Black Friday and Cyber Monday if they want to keep up with the likes of Amazon and Walmart who started their holiday sales in early November. 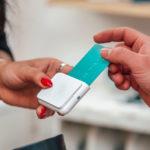 Selling in the Trenches: Mobile Commerce at its Finest 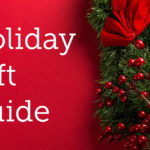